An Occupational Therapist's Journey to Become a TEDx Speaker and Organizer 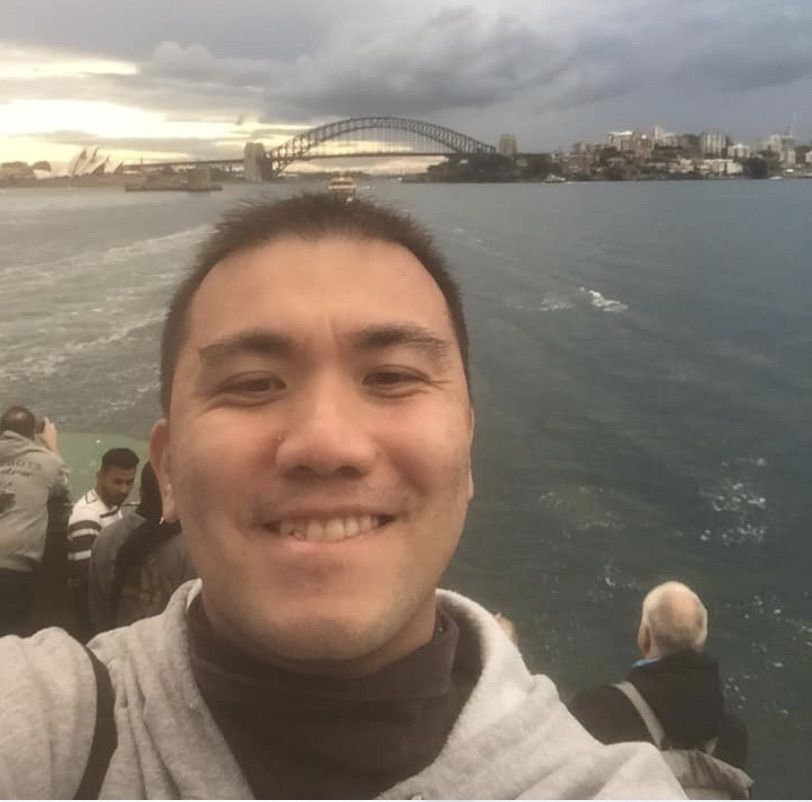 Aspire OT is always excited to celebrate OTs, OTAs, and students who make an impact. Dr. Bill Wong is an occupational therapist, adjunct instructor and trailblazer. In this blog, Dr. Wong shares his experience as a mentee, TEDx talk speaker and TEDx organizer.
Behind each successful occupational therapy practitioner is a great mentor or mentoring team who made huge impacts on their careers. For my career, that OT mentor was Terry Olivas De La O, COTA, ROH.

Bill Wong, OTD, OTR/L stands out as a tremendous advocate for autism awareness and occupational therapy. An occupational therapist since 2012, Bill has a master’s degree and a clinical doctorate from the University of Southern California. He was diagnosed with Asperger’s syndrome during his master’s program. Bill is widely recognized on social media as he spreads awareness of living with autism spectrum disorder along with promoting the use of TEDx Talks as an innovative way to promote occupational therapy. Bill has also been featured twice as part of TedX events: TEDxGrandForks in 2015 and TEDxYouth@AlamitosBay in 2017. Bill is an adjunct instructor for the occupational therapy assistant program at Stanbridge University in Los Angeles as well as being in clinical practice. Bill also has held several volunteer positions within AOTA most recently on the Volunteer Leadership Development Committee.

To connect with Dr. Wong visit his LinkedIn page:  https://www.linkedin.com/in/bill-wong-24492a18/
check out our FRee ceu course

What is OT? Nailing Your OT Elevator Speech 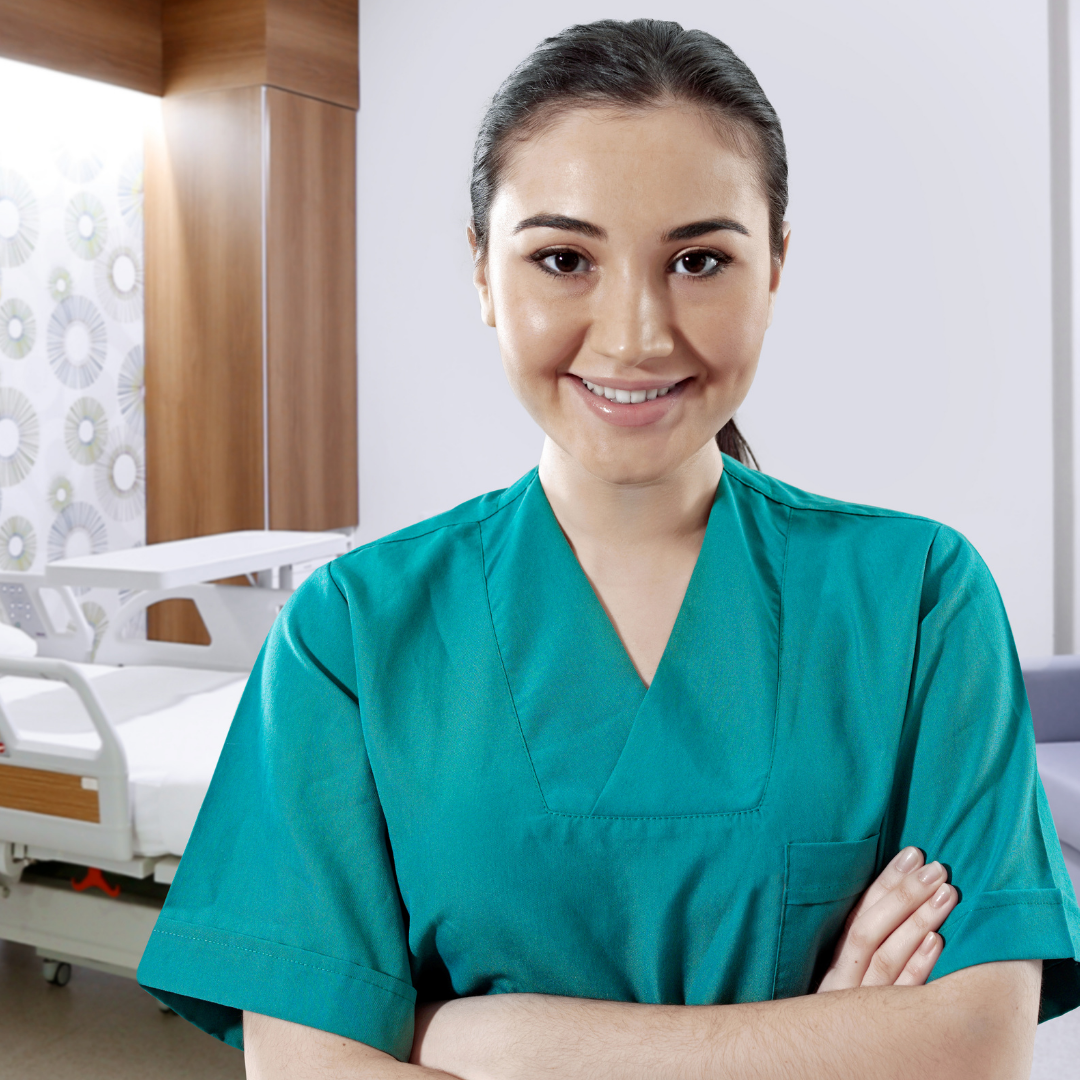 This occupational therapy continuing education course, discusses the concept of allyship & what it looks like to be an ally as an OT student or practitioner.

OTs and OTAs are provided with an understanding of the diagnosis and classifications of cerebral palsy in this occupational therapy continuing education course.

Our CEU courses will provide you with practical strategies you can take straight to your OT practice.

Aspire OT is a different kind of CEU company, owned by an OT & OTA. 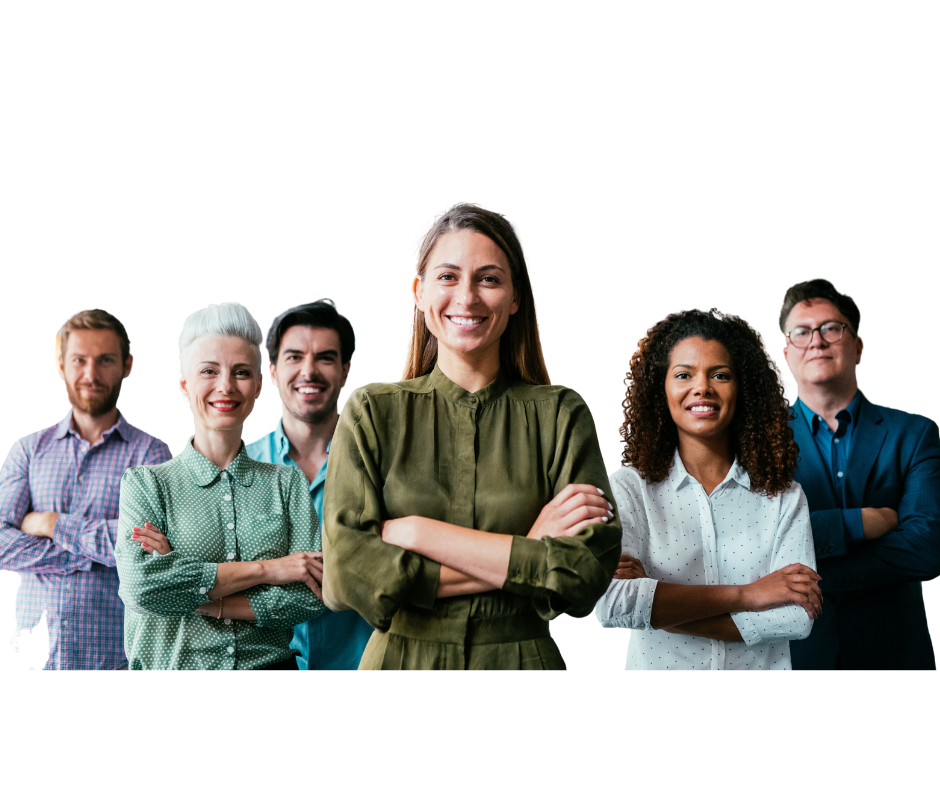 Created by OT practitioners JUST for  OT practitioners, our occupational therapy continuing education CEU courses allow you to advance your skills and help your clients.

Choosing Aspire OT for your CEU needs means you are supporting other OT and OTA instructors as well as our partner occupational therapy state associations.

Follow us on social media to stay up to date on all of our latest postings.

Get weekly updates on new blog posts, webinars, on-demand courses and more right in your mailbox.
Thank you!
Write your awesome label here.

Need a mentor?
Niccole and Kim would love to support you in your OT journey!

Just for OT Coaching is here to help you!  Let Kim and Niccole share their experiences in clinical practice and professional leadership to help you achieve better outcomes.

We have a special gift for you!